For the past three weeks (and for the next two or three), Peter has been in Naknek, Alaska working at a salmon canning factory. Over that time the highlight of my day has often been the emails he has been sending along, describing the place, the people, the fish, the work, the experience.

Any parent (or at least this one) wants their child to expand their boundaries. To try new things. To experience adventure. To have a crappy job at least once (if only to provide the frame of reference for the jobs to come - which certainly will seem crappy some of the time). To boldly go where they have not gone before (even if lots of others have gone that way). Perhaps the sort of experience that in ages past was provided by a two year "hitch" in the military. 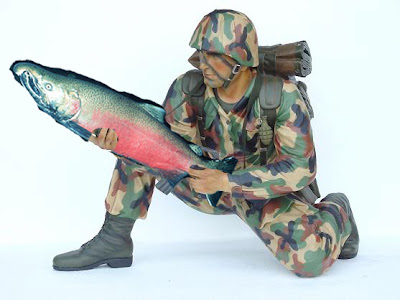 But in this day and age of unilateral "liberation" of Iraq and other related craziness, I can't imagine very many parents (at least not this one) who want their child to join the military. It occurs to me that Peter's summer canning salmon is providing him with most of the good things that I would hope for in such an experience. A very diverse group of co-workers to get along with. Adventure in a distant place. Long days of hard work. Self-reliance (with food and a bed provided). A paycheck.

Most of us aren't very good listeners. I know I'm not. I've been trying, without a great deal of success, to improve my listening skills. I like to tell stories and engage in wordplay. As a result, when I listen at all I often listen with too much emphasis on finding the joke. That is such a big part of me that I probably won't change it dramatically. But I do think I can improve my listening skills.

Yesterday I was talking with a friend who I will call Charlie (that's because his name is Charlie). I asked him if his daughters were joining him at his cabin this weekend, to which he replied that they were both out of the country. This gave me the narrow opening I needed to launch into a discussion of - Peter's experiences in Alaska, where he is working at a salmon canning factory. I'd stood up to go before I realized I hadn't really listened, hadn't followed up on Charlie's comment about his daughters. It turns out one is working as a law clerk in Hong Kong, and the other, a middle to long distance runner, is running in a series of meets in Europe and from there heads to Rio to run in the Pan Am games. Of course this isn't nearly as interesting as Peter working in Alaska, but at least I followed up.

The thing that really got me thinking about listening was not conversations like my conversation with Charlie, it was discussions about politics and issues of the day with my Train Party friends. If there is any group in my life that should be able to engage in high-quality discussions on these sorts of topics, it's us. But even we really don't reason together toward a solution to problems very well. We don't listen and build on one another's thoughts as much as use one another's statements as a cue for simply restating "our" position. It's almost to the point where it is dangerous to say the word "ethanol" in that group if you don't have 20 minutes to rehash the same well-plowed ground (see, I can't even listen to myself - I go for the joke even on myself).

So, when next we are in a conversation, I hope this is what you will see. 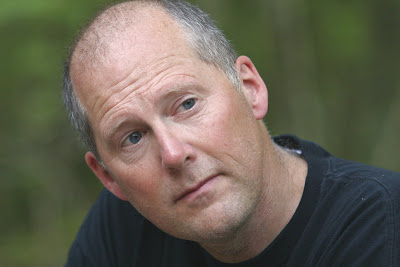 But, more likely, it will be this: 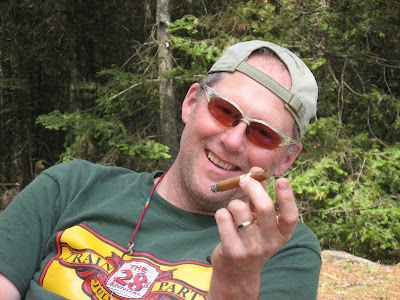