Sort of a Dutchman In Pennsylvania

Kate and I have spent the last few days in Pennsylvania visiting Kitty and Bob. We arrived in the aftermath of a couple of large snowstorms. A small roof leak put me on snow patrol with limited access to the roof. The results were a bit comical. 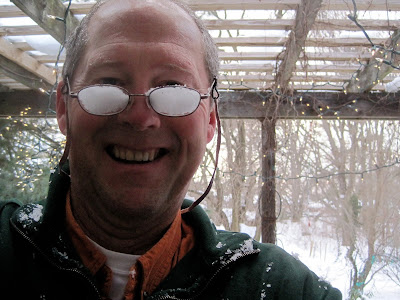 Since my mom's family is Dutch, I am partially a Dutchman (and a Welshman and an Irishman and a Dane and several other cultures). We haven't spent much time in the Pennsylvania Dutch area, so this was an opportunity. Bob has done lots of work in the area around Lancaster - an area with lots of Amish residents. Yesterday we did a little touring around the Lancaster area. Of course, we had to stop at Costco Lancaster. Mostly to see the parking lot - which has an area specially designated for those arriving at Costco by horse and buggy. 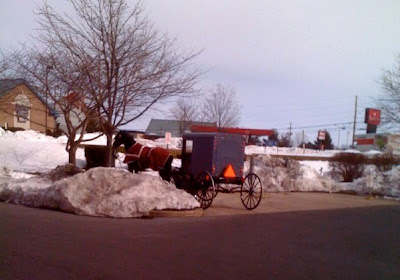 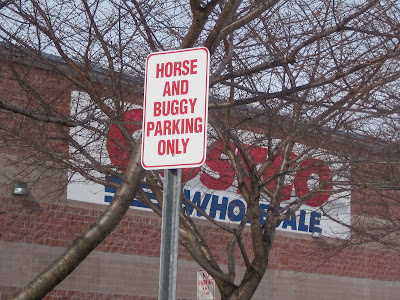 It was a beautiful drive through the snowy countryside. 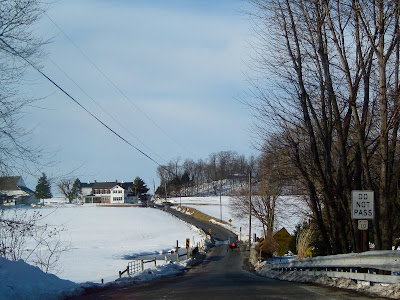 It's fun to see a different culture in action. We had a chance to have a brief conversation with a gentleman Bob knows who makes rolltop desks and his cute granddaughter, and to drive through the countryside passing buggies every now and then. 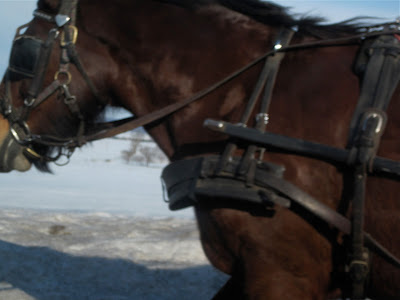 A nice day in a nice part of the world. 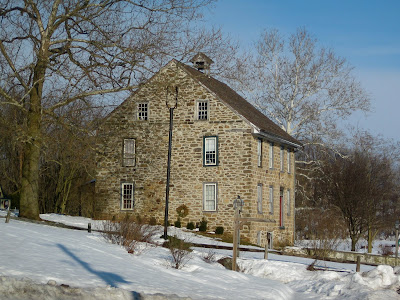