The Life of a Prince?

As noted below - May was a lovely and crazy month. So much fun that June began with an attack of The Gout. August has been another great month. Our friends the Seymours and the Lacks made their way to the cabin for a great weekend. I assiduously avoided beer (in deference of course to The Gout). Nothing but wine and maybe a martini or a bourbon or a Scotch. It was the high road for me. 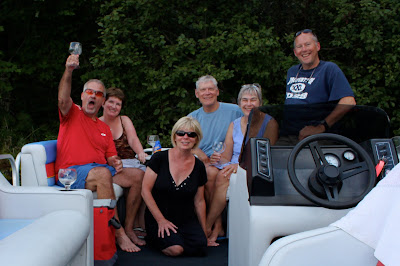 It may have affected my bocce game. We selected teams randomly - but the match ended up being men vs. women. The woofing the men were doing before the match, 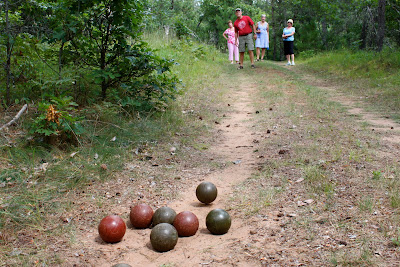 Was followed by substantial "eating of crow" upon its completion. 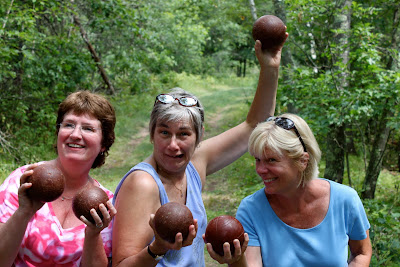 Then it was off to Lake Michigan for a great sailing adventure with the Crosses. 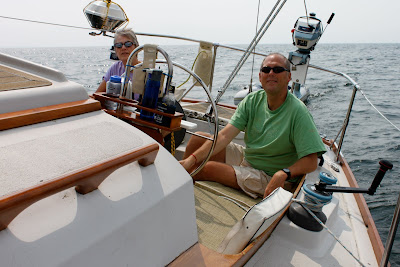 Any suggestion in this photo that I am even partly responsible for sailing the Escapade is just an illusion. Captain Dan and First Mate Francine were fully in control. I was a willing "before the mast" hand, but nothing more. 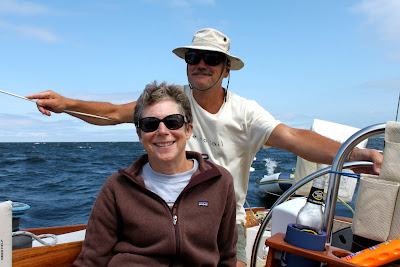 Then it was on to the Minesota State Fair with Peter and Kate. I did have a beer. And a Donna's Pork sandwich. And a "footlong" walleye dog. 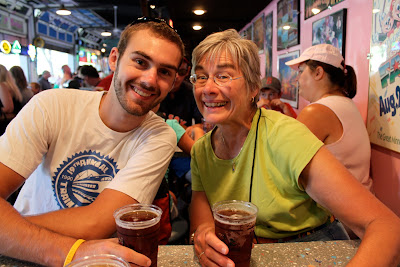 And a porcupine meatball. 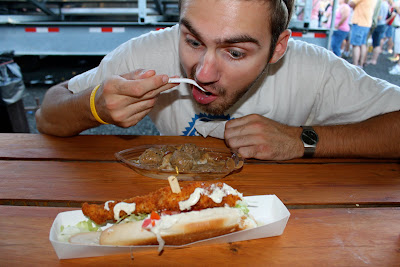 Of course I wanted to look good at the fair. After years of haircuts from Madeline, Peter and Kate, Peter and I concluded last time that I could do the lion's share of a cut myself - calling him in for the "fine work" at the end. As I was cutting away, something felt different. When I looked to the floor and saw the #3 attachment lying there, I realized that perhaps I can't cut my own hair. 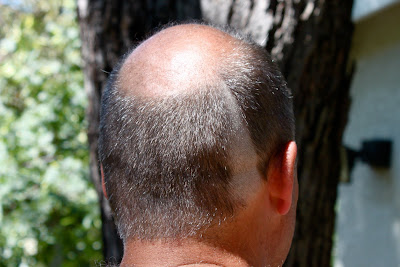