The first goal of our just completed trip to points east, my mother-in-law Kitty's celebration of her 90th birthday, can be put in the "mission accomplished" category. It went really well. Great food. An interesting and fun crowd at the party. A great week with Madeline leading up to the party (completed with an exciting Badger game right after the party where Madeline and I led the Badgers to victory with clever celebratory clinks of our drink glasses after positive plays by the Badgers). 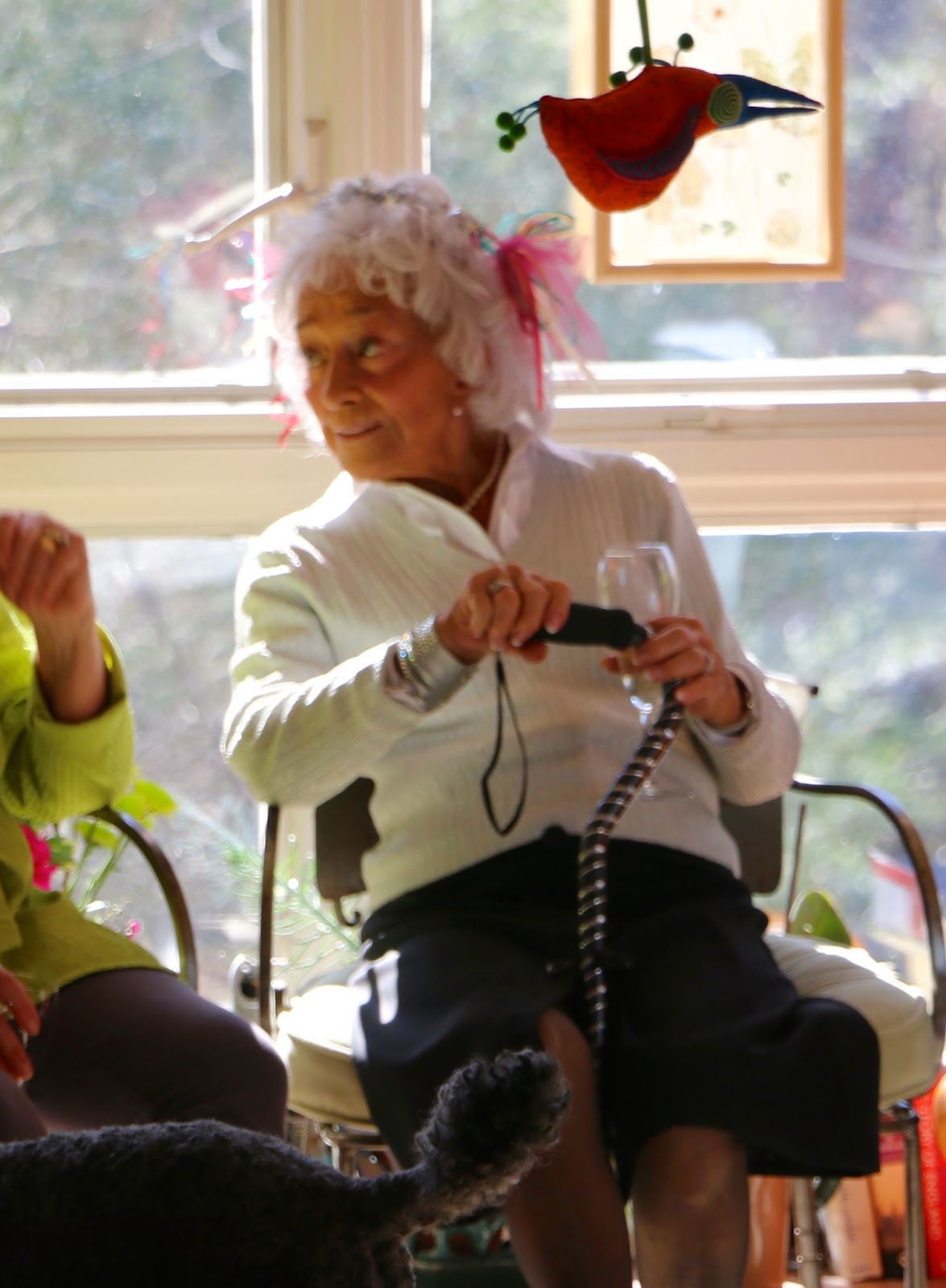 There was lots of laughter and fun. At least from my perspective, a success in every way. 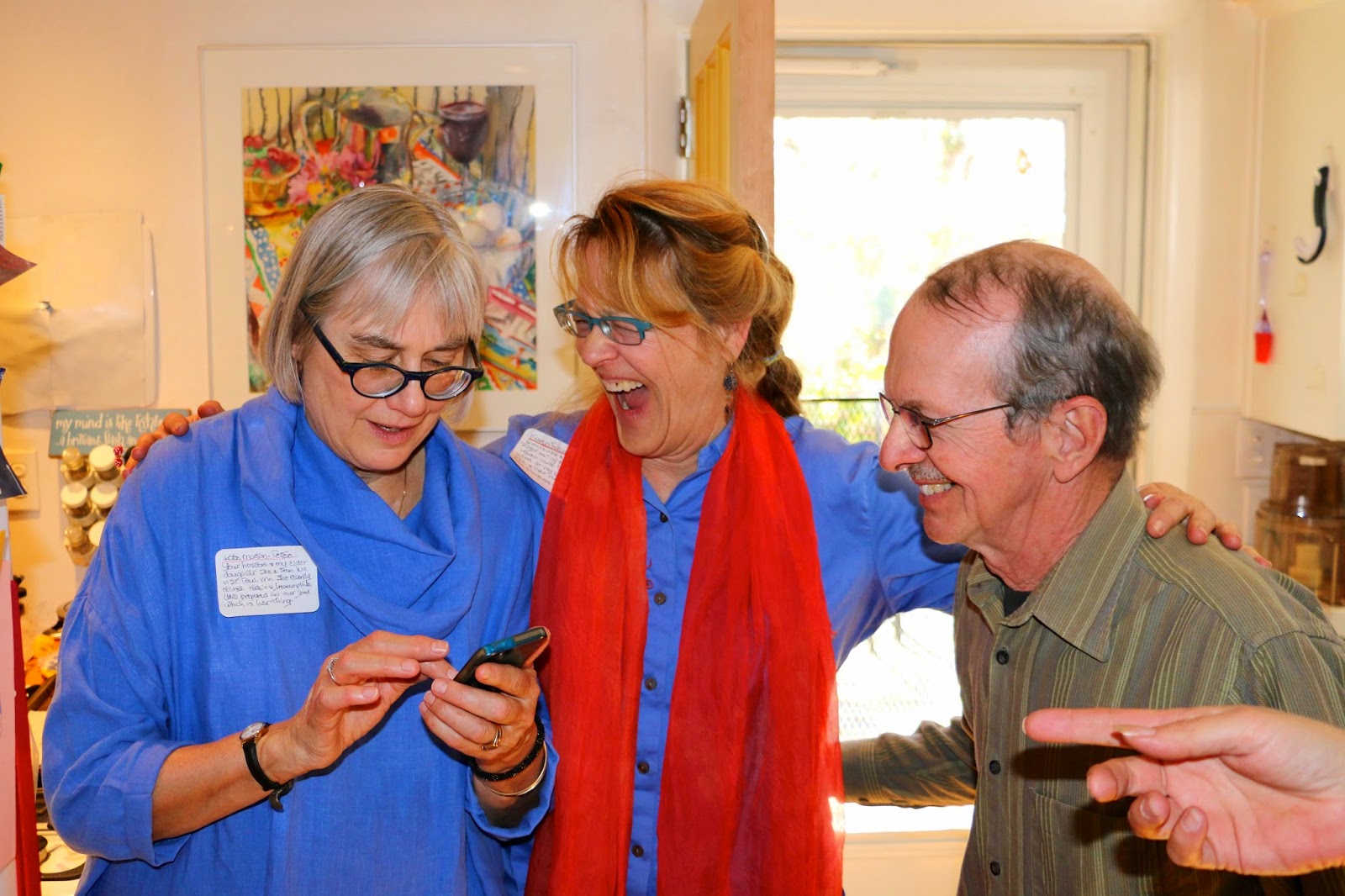 But, like many of the trips we have been on, the initial part of our trip had a clear direction and endpoint - in this case the party itself and getting Madeline to the airport for her flight back to Madison.

Then Kate and I set out on a somewhat different type of journey. One with a much less defined structure. It reminded me in some ways of 1980 - a year I spent being "a bum", wandering from place to place in an almost completely random way. And particularly of the time spent in Europe with a Eurail pass and later a bicycle. At that time I would go places and change directions on a whim with no particular destination or time parameters built into the equation.

We are once again free to choose at any time to speed up or slow down. Turn right or turn left. But we aren't kids in our twenties anymore. We have some need, at least at this point, for structure. A plan made with at least a little forethought. So there was some learning and adjustment to make. 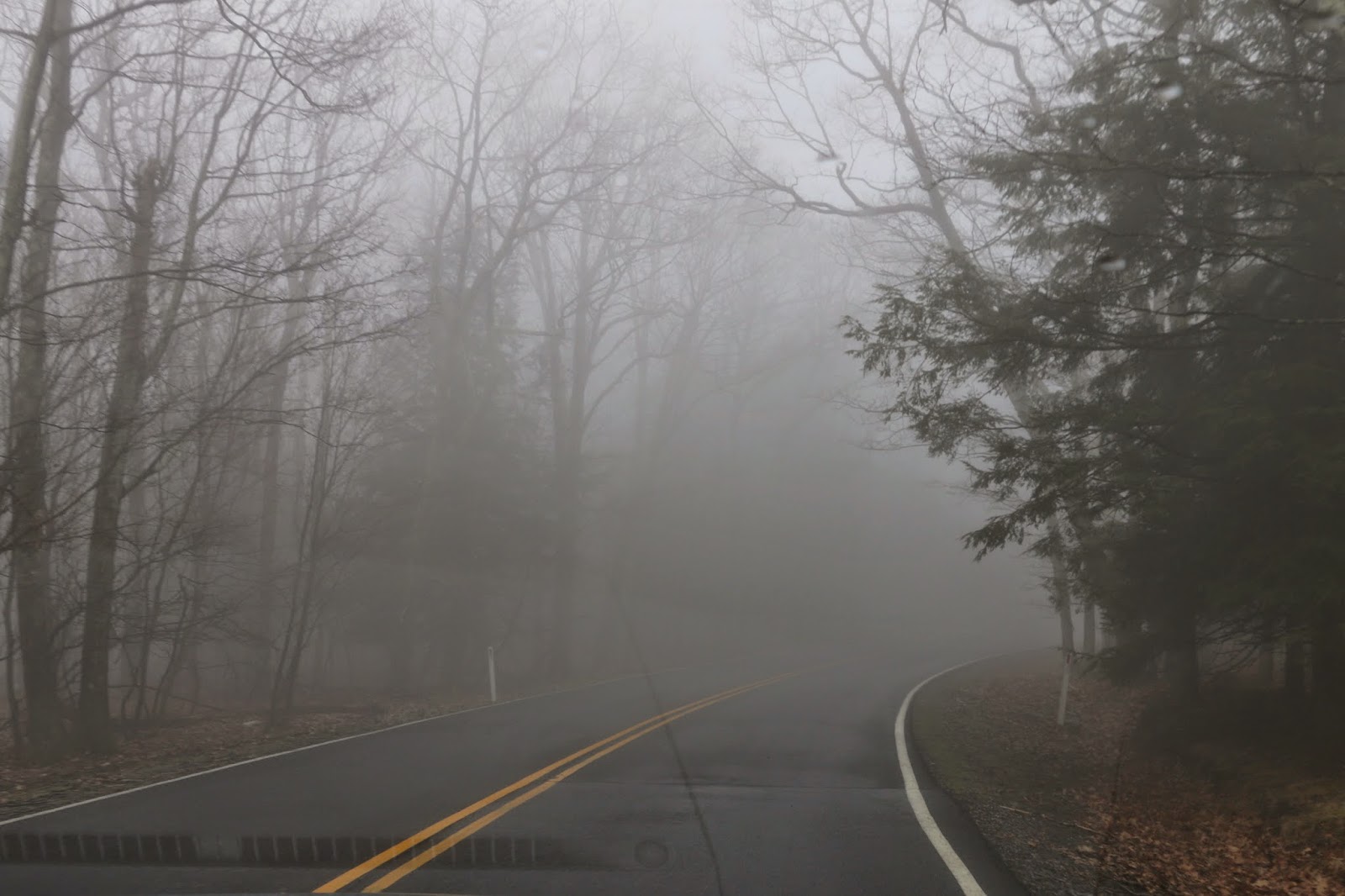 But in almost every case the fog quickly cleared to allow us to see our way more or less clearly - even if the fog and clouds were still in the area. 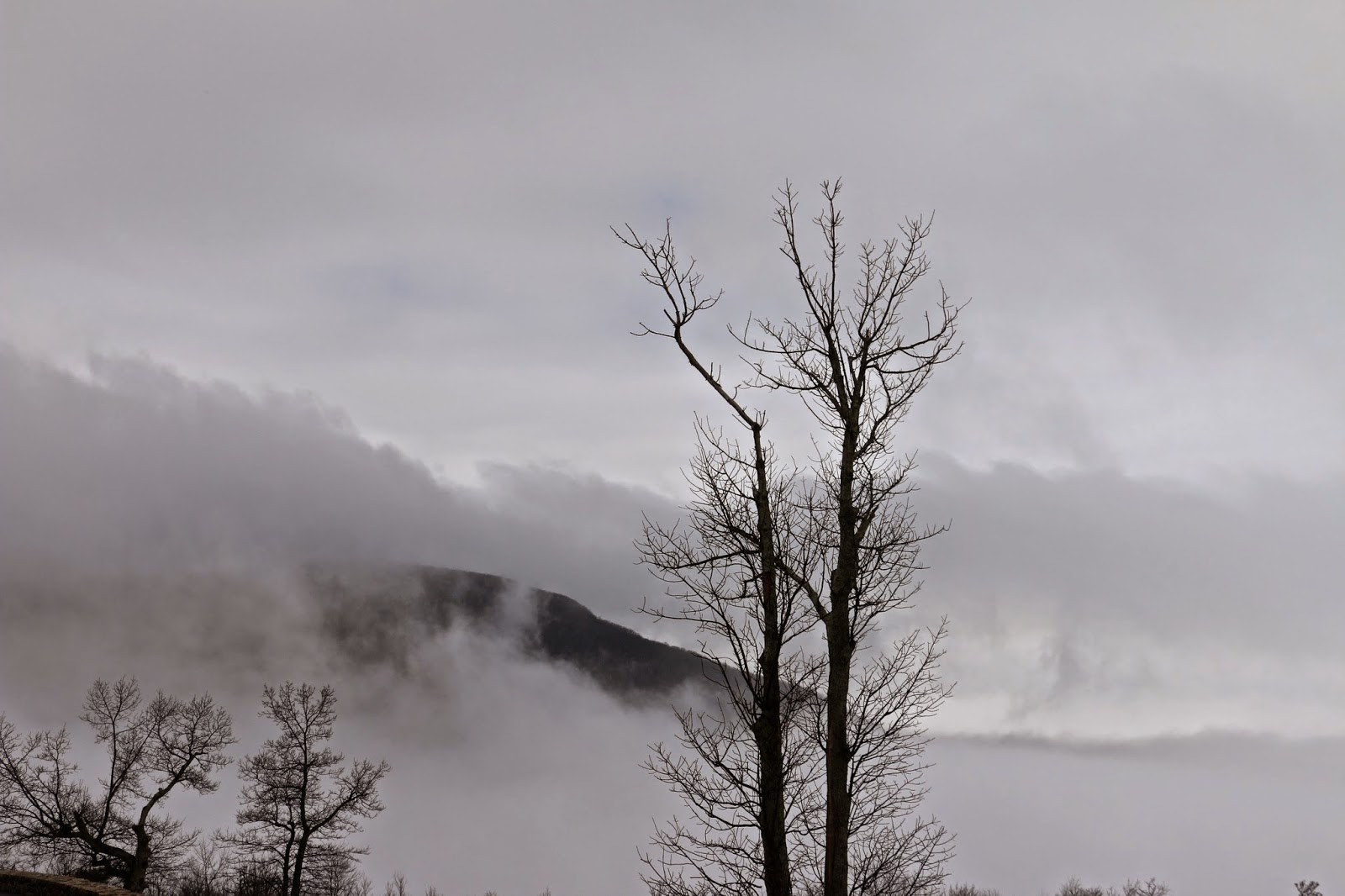 It was really fun to make choices and change directions, especially since we had at least a modicum of structure - plans to visit Kate's friend Carolyn and her husband Gary in Ashe County, North Carolina (now "our" friends Carolyn and Gary) and at some point after that to visit our friends Tom and Kathy Seymour in Washington, Illinois. 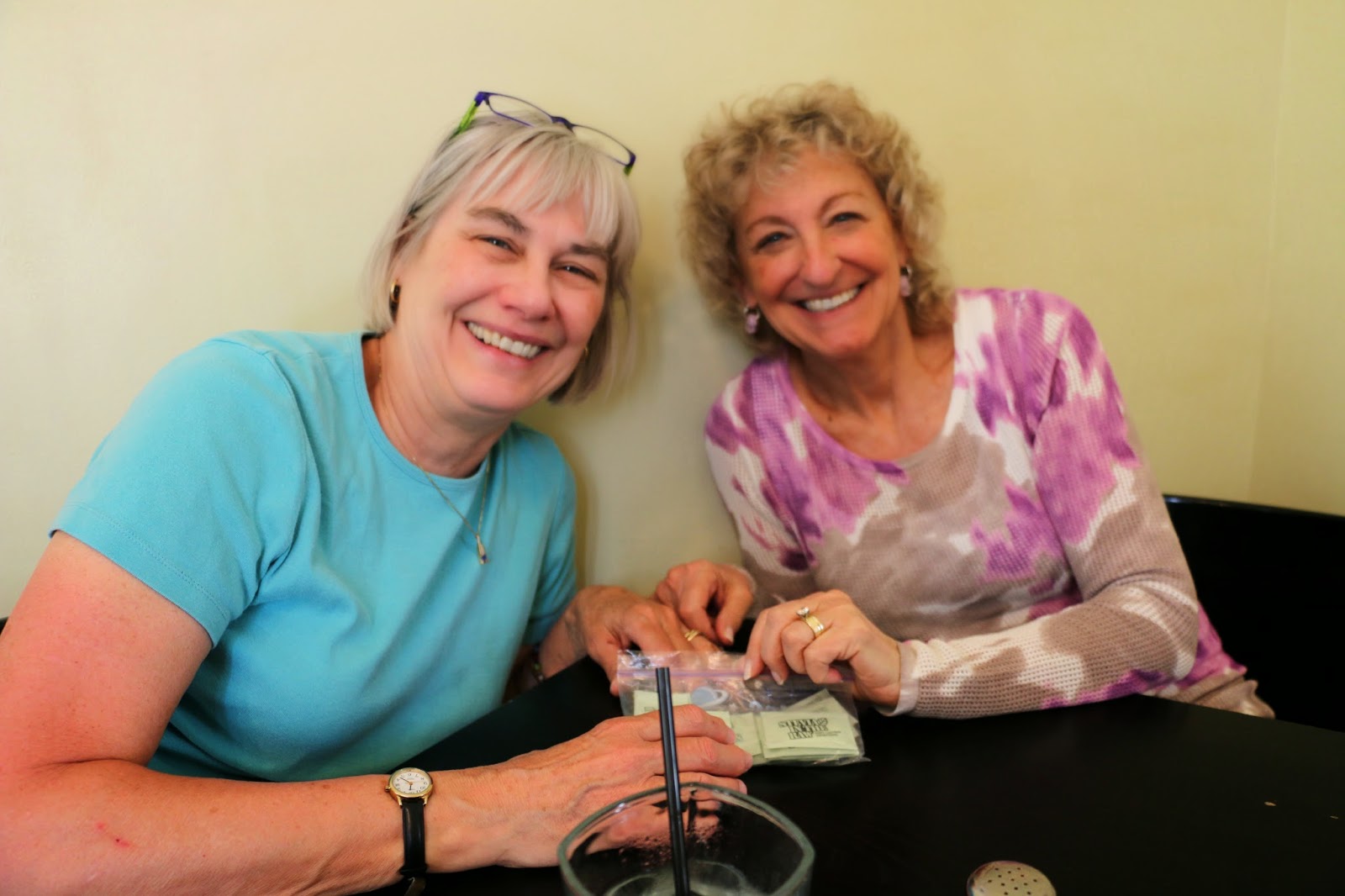 Our newfound freedom, with its lack of time constraints, let us have a great little side trip lunch with Kate's long-time friend Barbara. 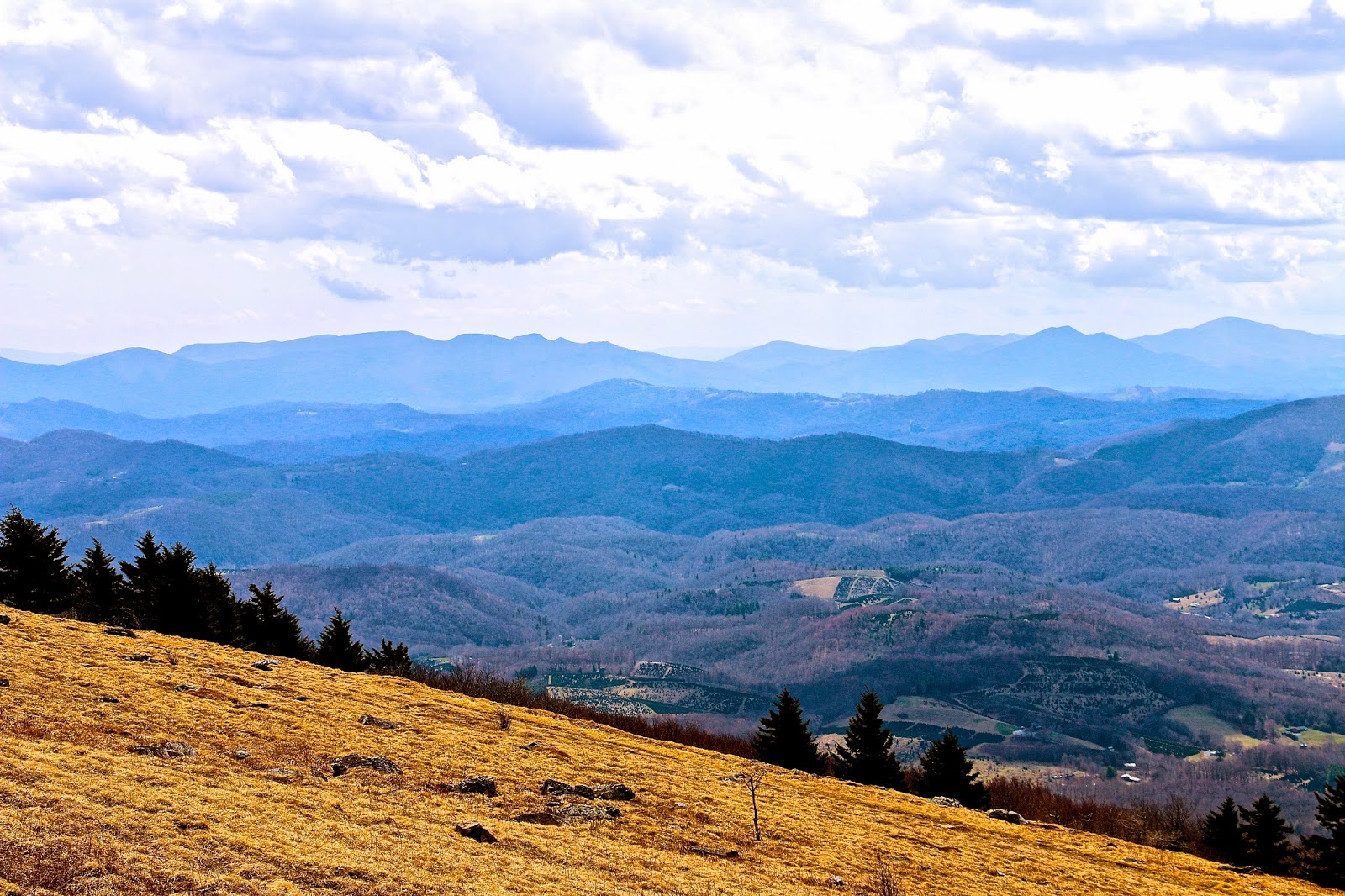 To scale the heights of Whitetop Mountain (in Carolyn's car). 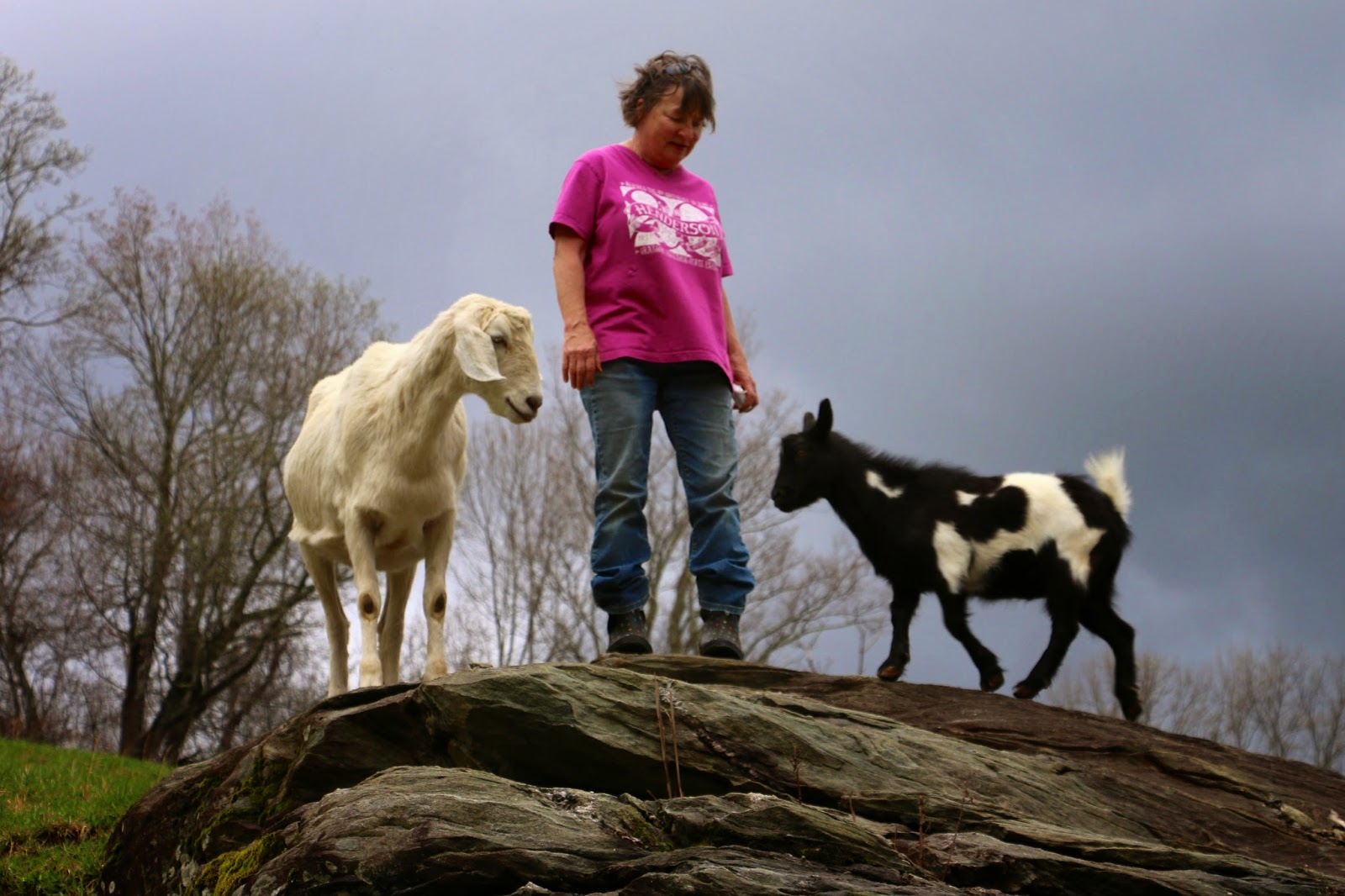 To go on a "goat hike" around Carolyn and Gary's farm. And when the rains came, the planning we had done enabled us to find shelter. 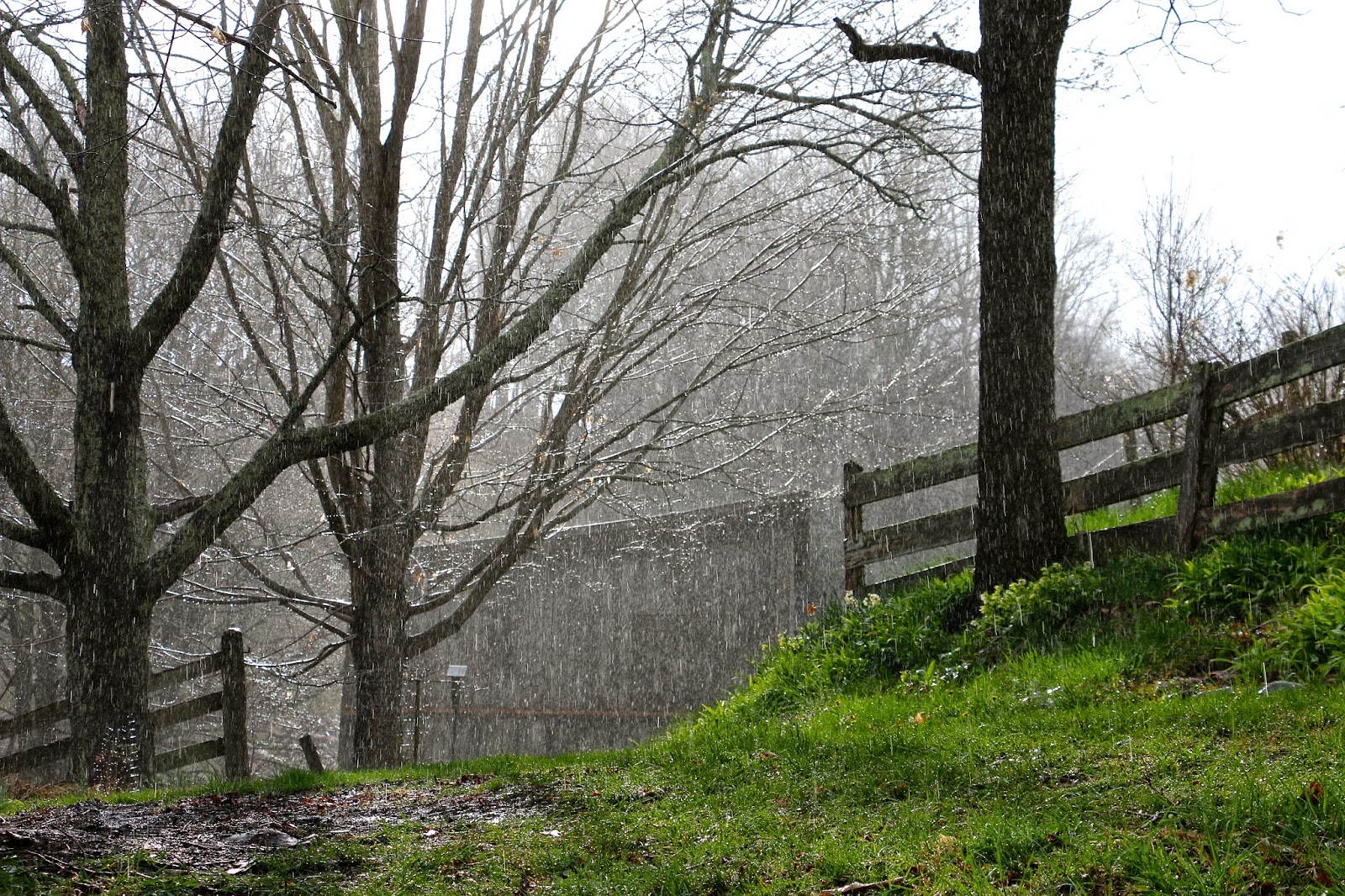 We could spend a Friday night at Phipp's Store near Lansing, NC. 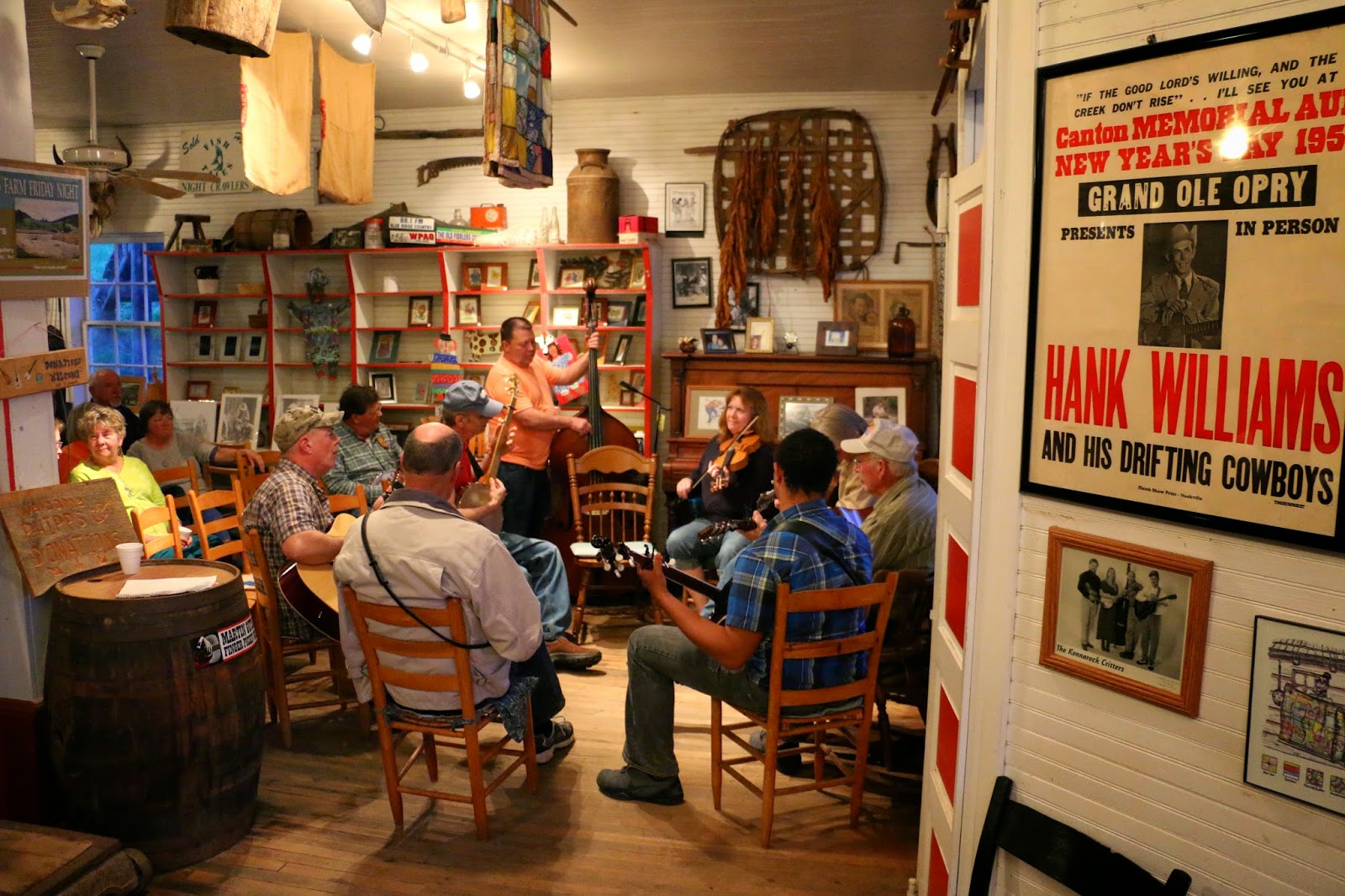 And go on nice long hikes. 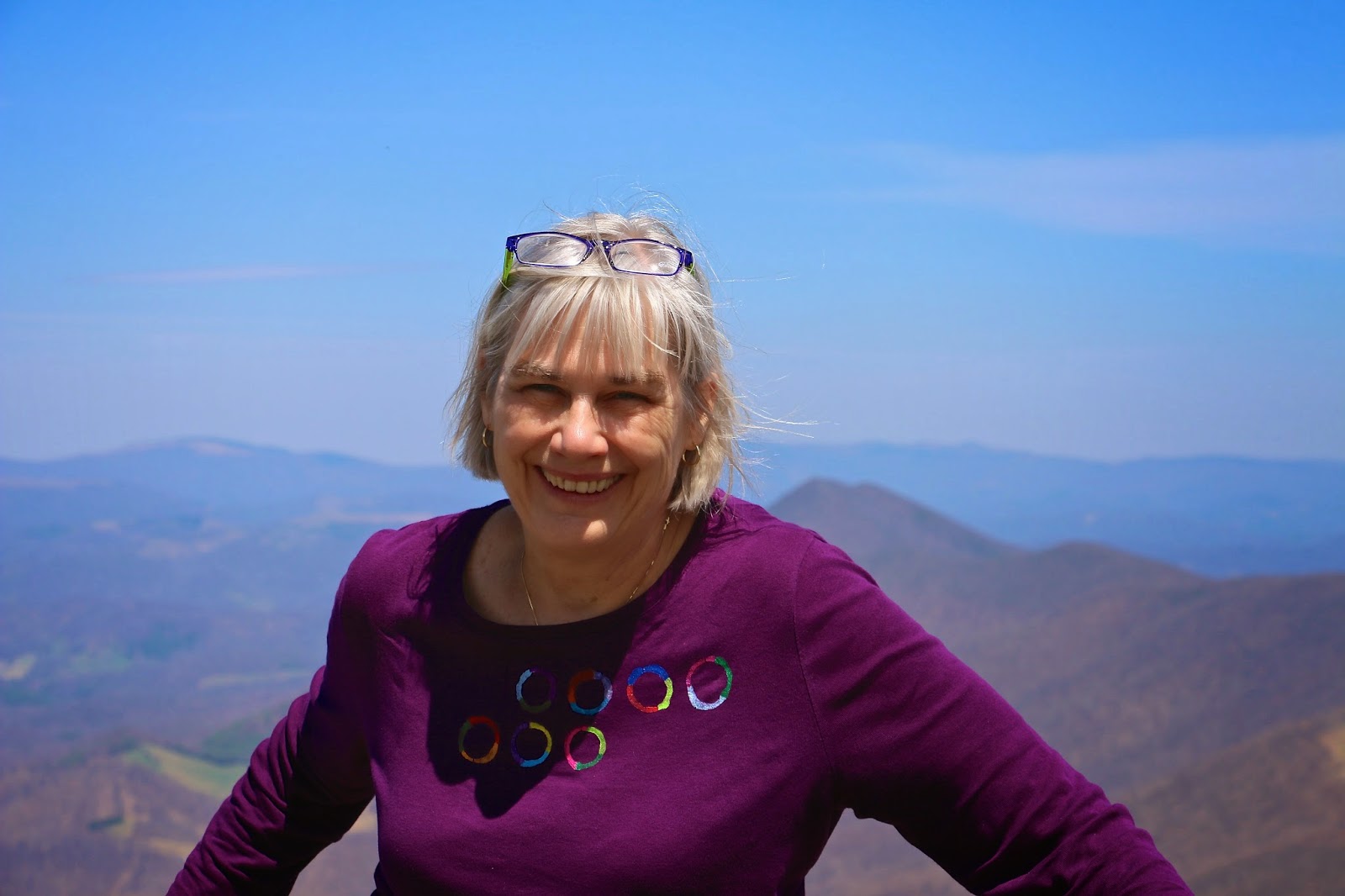 We even got to stop by Kate's childhood home - 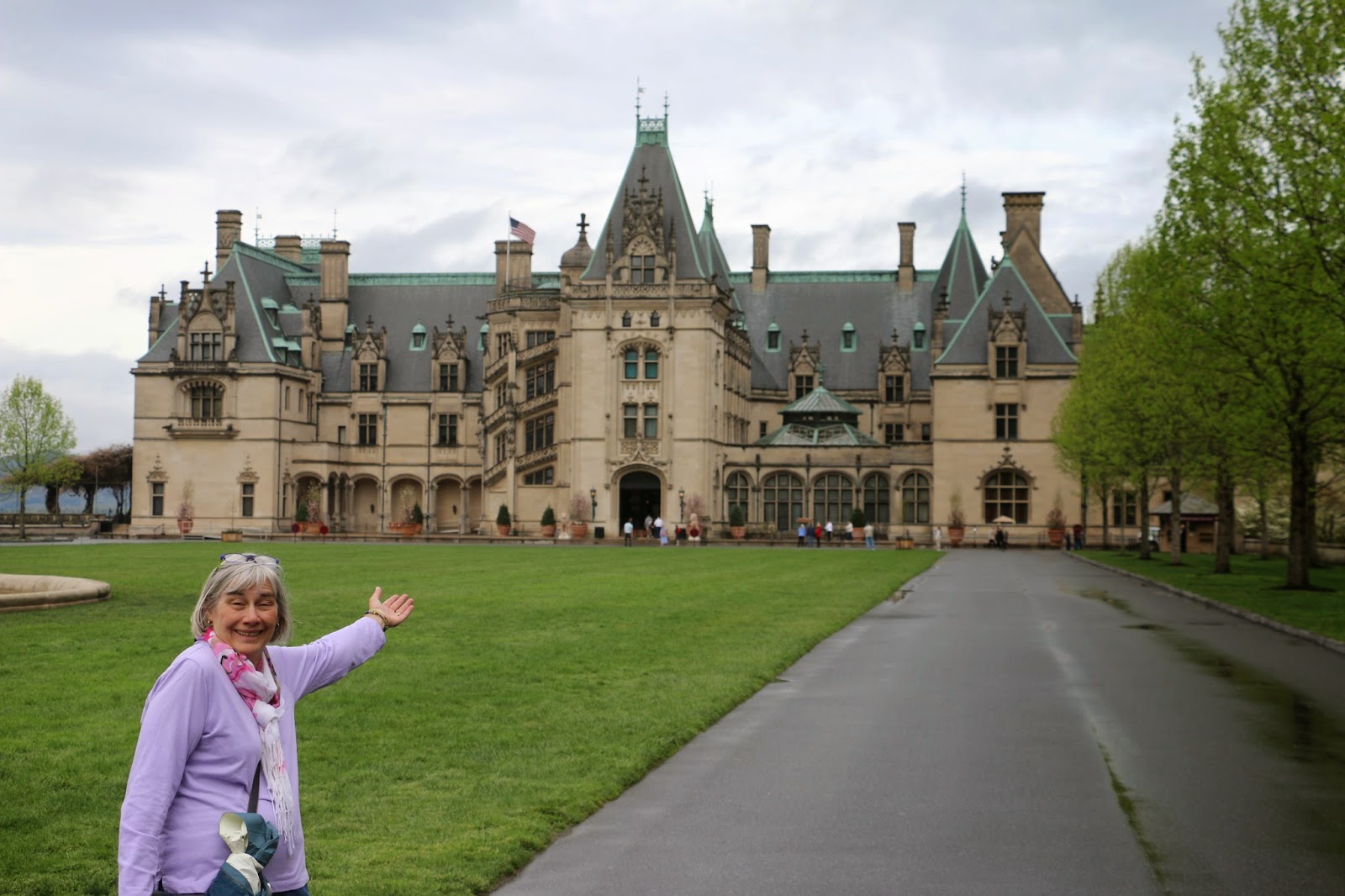 and find the mark she had made in the sidewalk in the late 1950's. 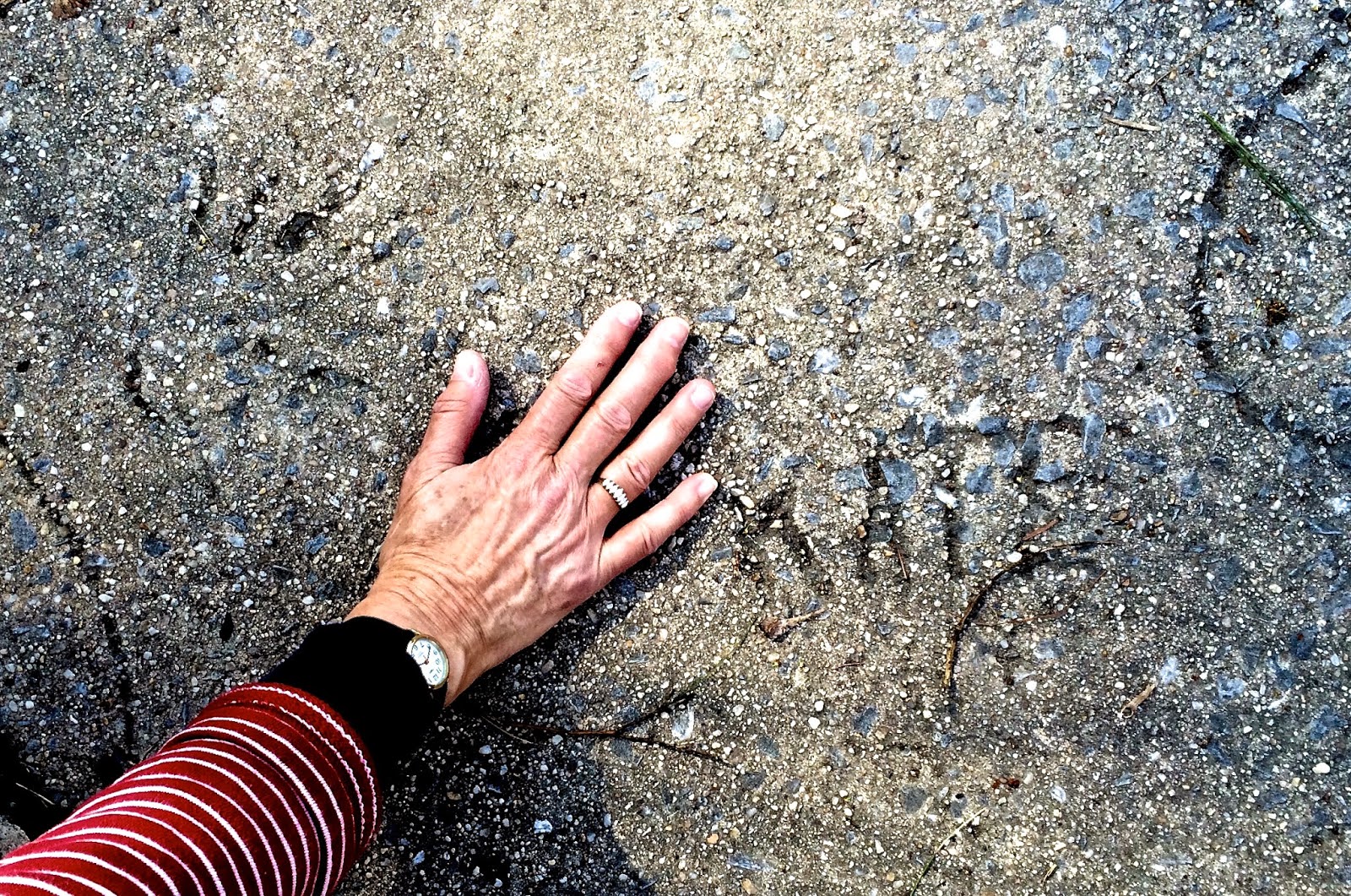 And we found time for some horse racing at Keeneland in Lexington, Kentucky. 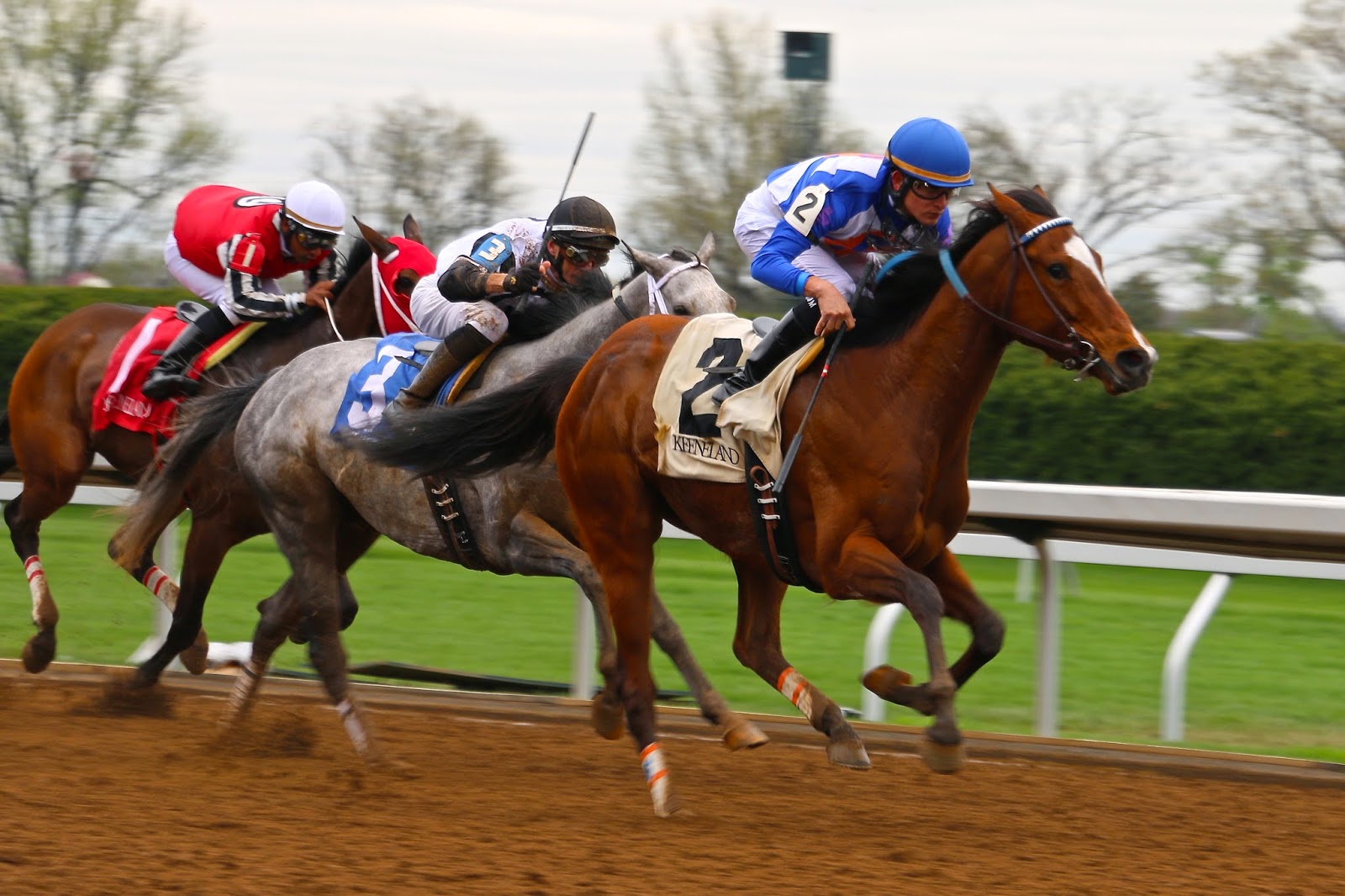 Where we more than broke even on the day thanks in part to this horse's run to the wire (fortunately he chose to speed up and not to slow down). 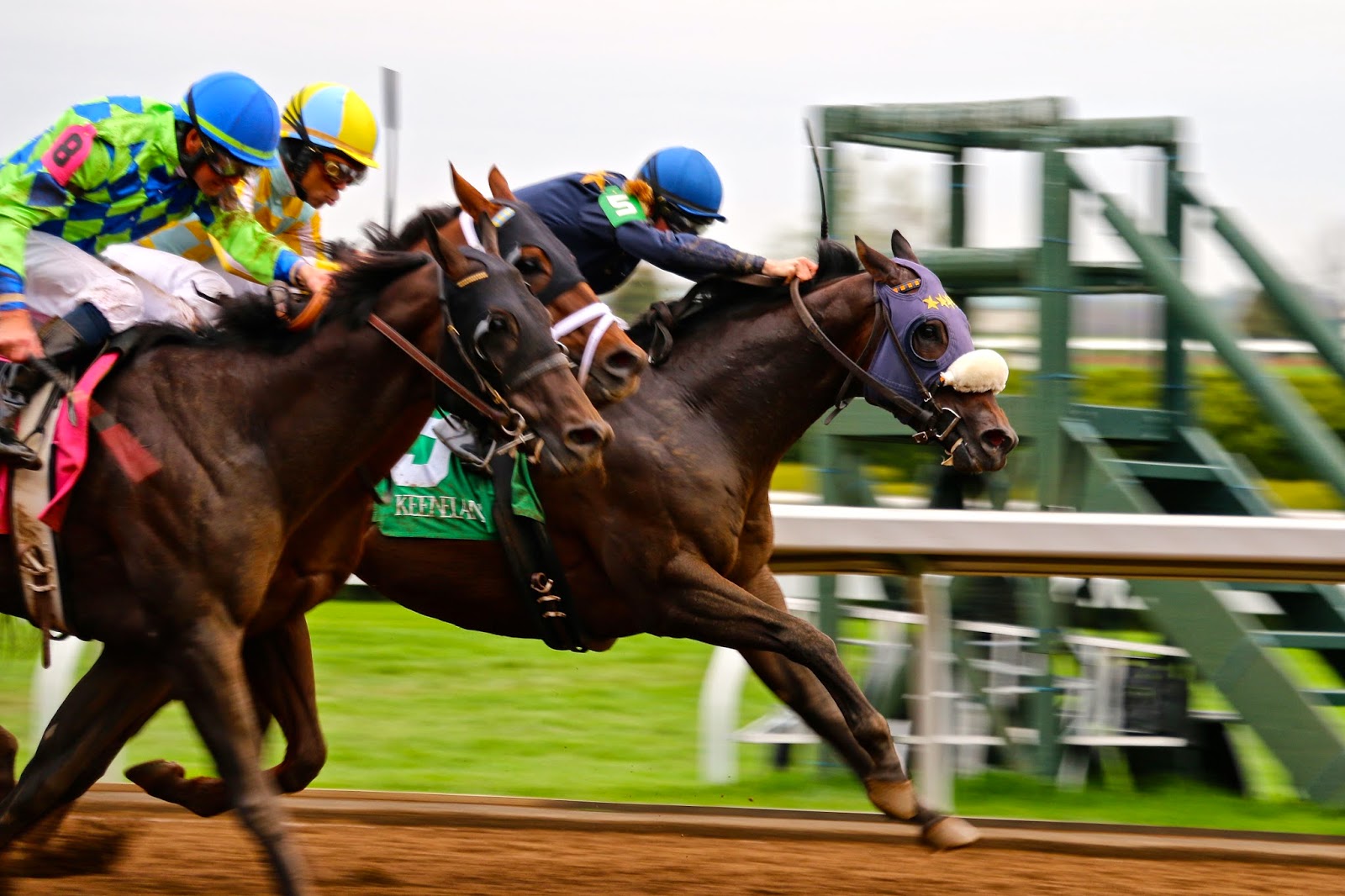 We were even able to share a glass of wine (well, several glasses of wine) with great friends. 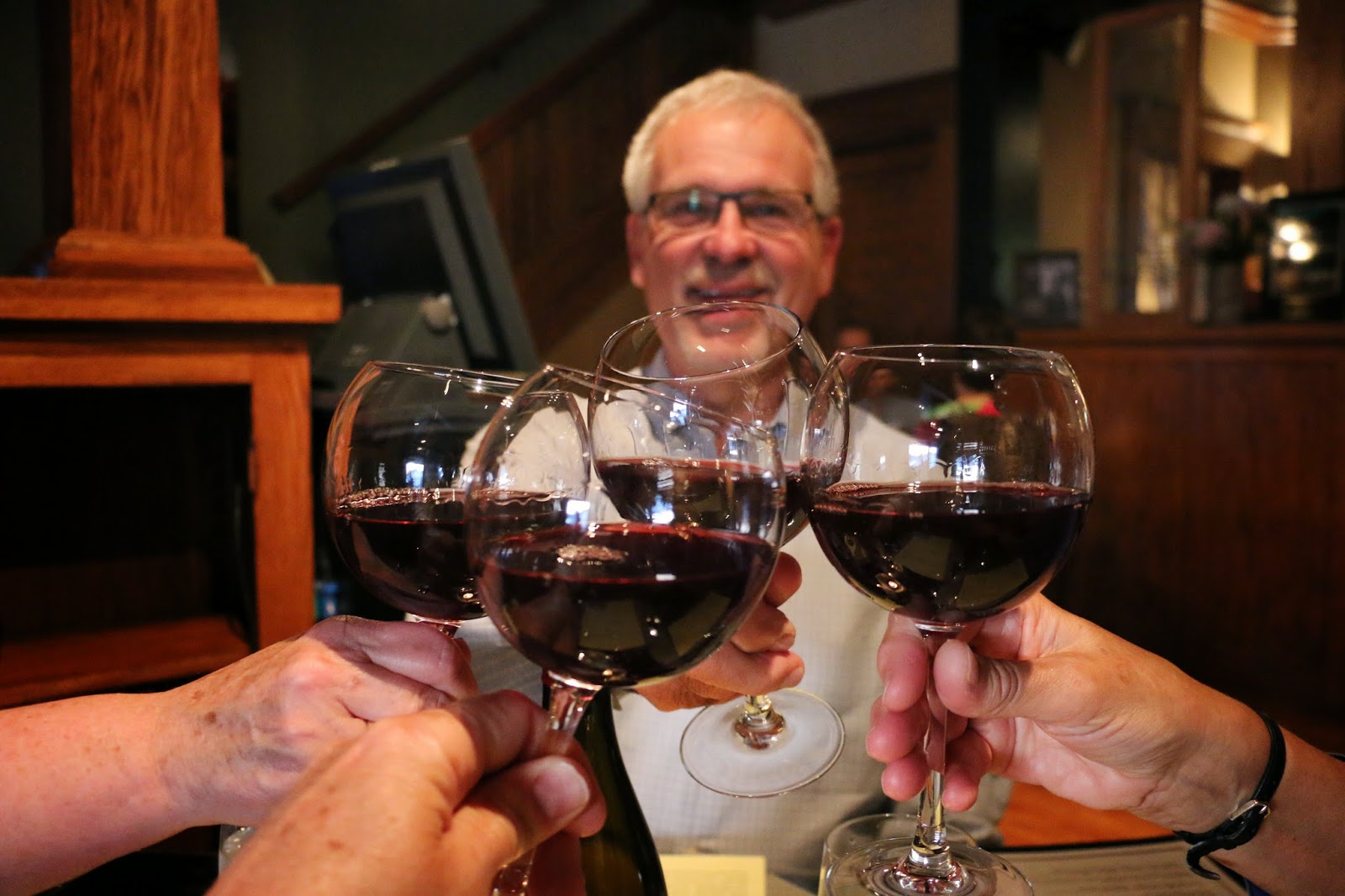 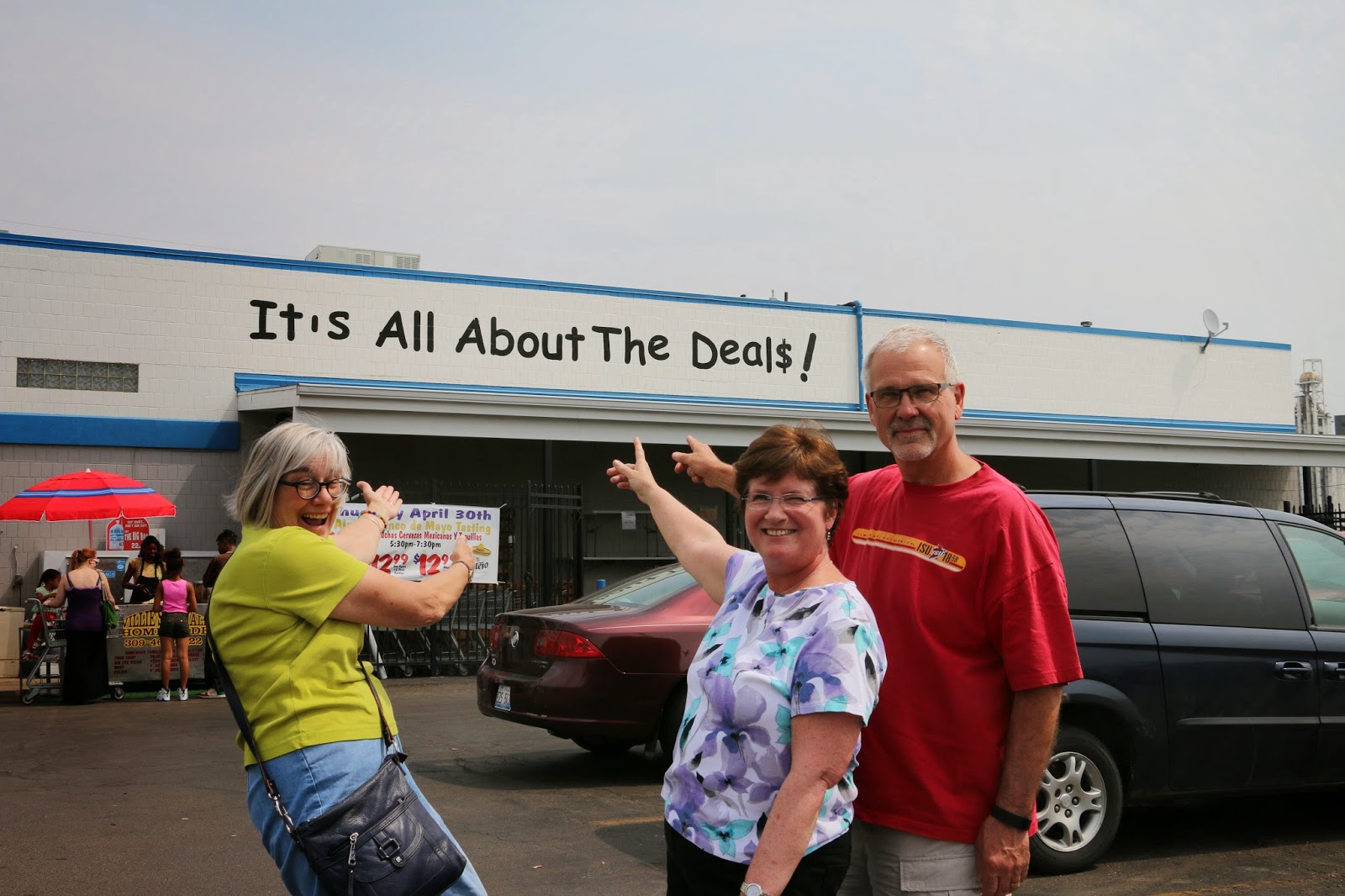 I'm sure we will continue to improve on our newfound ability to "stop and smell the flowers" on future trips. There are definitely lots of flowers out there. 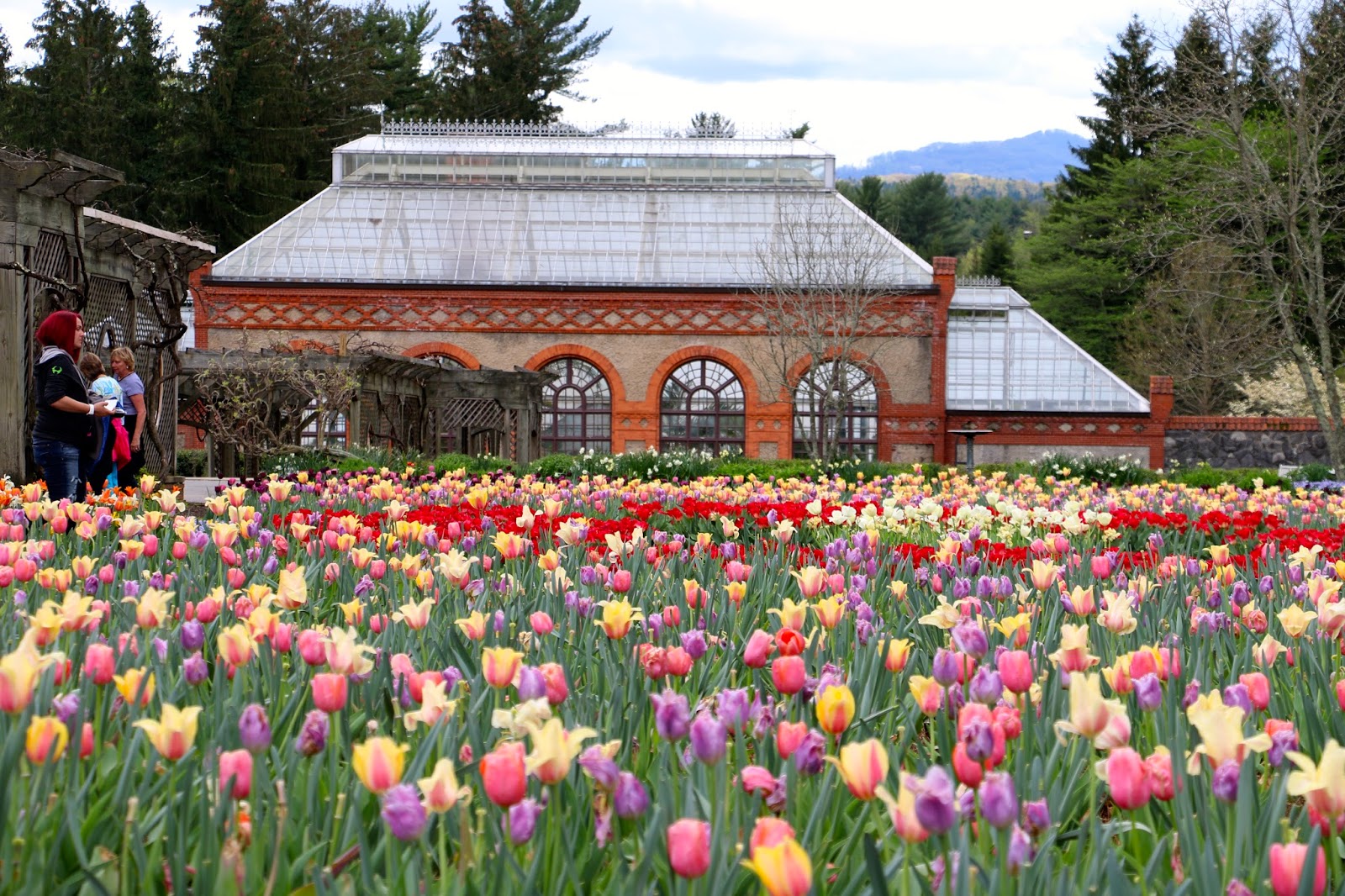